One of the things that I have most enjoyed about my seat in the firm’s private client practice group is the wide variety of work that we do.  During my seat, I have prepared Wills and Lasting Powers of Attorney for clients, made deputyship applications on behalf of clients who have lost capacity and assisted with the creation and administration of family trusts.

In addition, the firm frequently advises executors that are dealing with a relative’s estate and can also act as executor itself when relatives are unable to undertake what can be an onerous responsibility. Recently I have been assisting in the administration of the estate of a Polish man, who I will call “Mark”.

Mark had lived in this country for many years, but still had property in Poland.

“Foreign property is something we come across surprisingly regularly when dealing with estates.”

Many of the principles governing the succession of European property have changed recently as a result of the European Succession Regulation, which came into force on 17 August 2015. 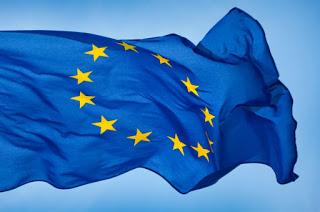 The UK, Ireland and Denmark have not signed up to the Regulation but all other EU countries (including Poland) have and so it will affect English testators with property in Europe.  The Regulations do not apply to Mark’s estate (he died in May 2015), but I will nevertheless discuss the likely impact of the regulations in the future.

Mark’s Polish property threw up three particular legal issues that we had to consider.

“First, was Mark’s English Will valid in Poland?”

Mark had one English Will, which dealt with both his English and his Polish property.  Fortunately, the answer was yes; Polish law accepts a Will that is validly made in England.  The position would be the same if the European Succession Regulation applied, as the Regulation states that a Will is valid as long as it is valid in the country where it was made. 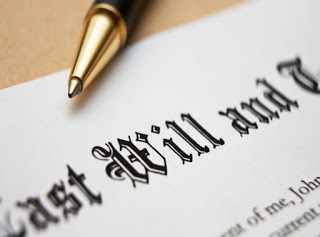 If the country where the property is located is outside of the EU, it will often be more sensible to have a second Will to cover the foreign property, to ensure that the Will complies with local requirements.  Even if the property is in the EU, it will often be easier to have a foreign Will.  A local official in Spain or Poland may not have encountered an English Will before, which may make dealing with and selling the foreign property more difficult.

While in England a testator can (within limits) leave his property to whoever he chooses, this is not the case in some other countries.  For example in France, a testator is obliged to leave a certain proportion of his property to each of his children and to his spouse- regardless of whether the testator was English and lived in England.If the property is subject to French succession law, it must be left to spouse and children in the appropriate proportions.

Under English law, the usual position is that real property (generally land and buildings) passes under the succession laws of the country in which it is located.  As a result, Mark’s property in Poland will pass under Polish law.

Matters would have been more complicated if Mark had died on or after 17 August 2015.  In contrast to the English law default position, under the European Succession Regulation (which binds Poland), property generally passes under the succession law of the country in which the deceased was habitually resident (in this case, England).  However, despite the apparent incompatibility between English and Polish law, the European Succession Regulation is likely to allow England to shift responsibility back to Poland, so that Polish succession law would still apply to the property.

“Third, did the estate have to pay inheritance tax on the Polish property?”

In practice, double-taxation can often be avoided as the UK has treaties with a number of other countries (for example, the US, Ireland and France) to avoid being charged inheritance tax twice on the same assets.  Unfortunately, the UK does not have such a treaty with Poland.  In these circumstances, HMRC usually allows the executors to deduct a “credit” from the inheritance tax due on foreign property, equal to the tax due on the assets in the foreign country. 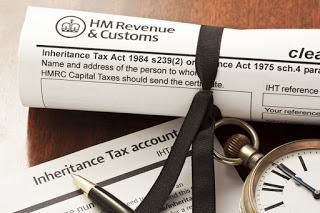 However, (predictably) the position is more complicated if Polish assets are involved.  This is because in Poland the person inheriting the assets (rather than the estate) is liable for any inheritance tax due and so the process of applying for a rebate from HMRC is more complex.

“My experience dealing with Mark’s estate highlighted the importance of planning in advance.”

It is important for clients who own foreign property to think about the implications after their death.  While nobody likes to consider their own mortality, many problems which crop up after death can be avoided by simple planning beforehand. 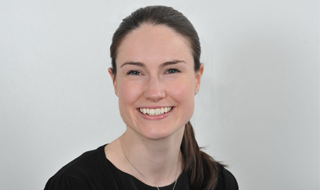 Elisabeth Kynaston started her training contract with B P Collins in February 2014, having previously worked at a legal publishing company and a legal advice centre in East London. She graduated from Durham University with a first class honours degree in Ancient, Medieval and Modern History. Elisabeth has completed the Graduate Diploma in Law and Legal Practice Course at the University of Law, Bloomsbury, both with distinction.