It is well known that spousal maintenance may be awarded to a spouse after divorce proceedings have been issued (for example following an application for maintenance pending suit). However, there are situations when a couple separate but do not issue divorce proceedings and financial issues may arise during marriage and before the divorce process begins. In that time a spouse may need maintenance. Securing a maintenance order for a ‘stranded’ spouse is important often because the spouse cannot work and has no other way of supporting themselves.

What is the law regarding the application for maintenance for a spouse before a petition for divorce?

s27(2) of the Matrimonial Causes Act 1973 (“the Act”) governs spousal maintenance during marriage. It only applies during marriage and automatically comes to an end on divorce. In a Supreme Court case this section of the Act was described as “moribund”. 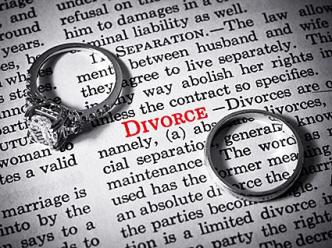 However, the recent case of H v H [2015] has demonstrated that s27 of the Act is still in full effect. It may be particularly relevant where, for example, divorce proceedings cannot be issued because one year has not elapsed since the date of the marriage. s27 explains that where an application is made for spousal support, the court, in deciding whether an order should be made, will take into account all relevant circumstances of the case and factors including:

The case of H v H helps us to understand how the court approaches the award of maintenance for spouses during marriage under s27 of the Act. 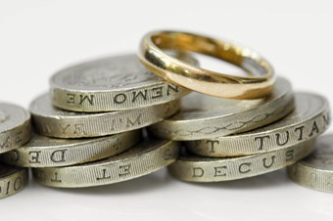 In this case Mr and Mrs H had only been married for just over three months when Mrs H alleged she was abused by Mr H. The parties were 71 and 63 respectively. Mrs H was not working and in addition to her age, she had health issues which meant it was unrealistic for the court to expect her to enhance her earning capacity. Mr H on the other hand had a substantial income and capital resources. Given Mr H’s resources, the judge found that he was plainly able to support Mrs H and that she had a need that was reasonable for Mr H to meet, given all the circumstances of the parties’ marriage. Mr H was therefore ordered to pay maintenance to Mrs H until further order of the court backdated to the date of separation.

Recent case law demonstrates that the courts are sympathetic to the plight of a stranded spouse and s27 of the Act has proven to be a useful tool.

s27 is a provision that is rarely used but one that would provide reasonable maintenance for a spouse that is in a financially disadvantageous position before divorce proceedings have been issued.

The Act applies when the marriage has broken down but the couple have chosen not to issue proceedings at that time, or if they have yet to meet the requirements to begin proceedings. It is, therefore, a useful but temporary solution. 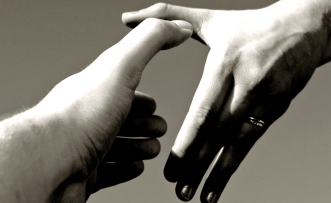 Roxanne started her training contract with B P Collins in September 2015. She graduated from Queen Mary University with a degree in History, before going on to complete the Graduate Diploma in Law and Legal Practice Course at the College of Law (Bloomsbury).